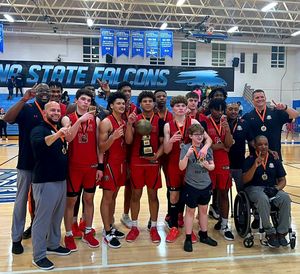 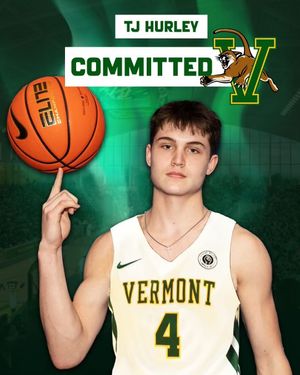 The Rock has College Prospects playing this weekend during the NCAA Live Period! College Coaches stay tuned to 👀 where our PLAYERS TEAMS will play follow them on TWITTER: 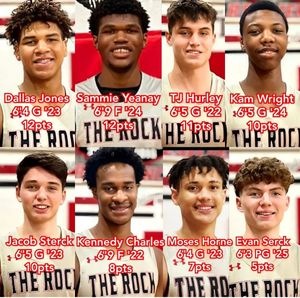 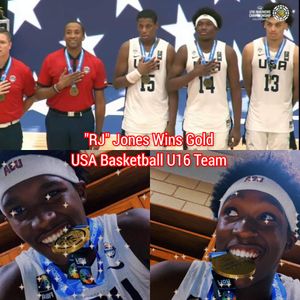 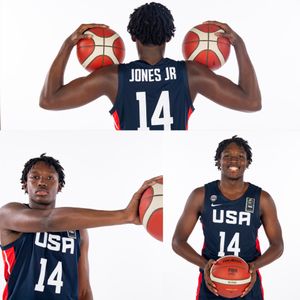 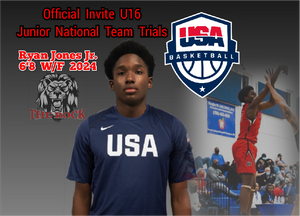 Ryan Jones Jr. "RJ" 6'8 Wing/Forward Class of 2024 has been Invited by USA Basketball to the U16 National Team Trials. We at The Rock are very proud of RJ and want to congratulate him on such a great honor. Being considered as one of the best HS Players in the country is a testament to your character and hard work. PSALM 128:2 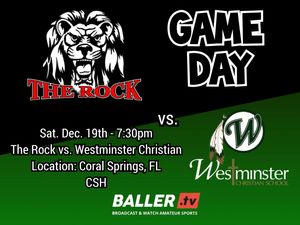 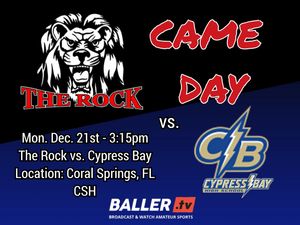 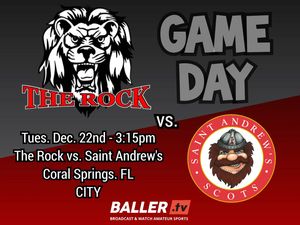 THE ROCK Wins 2 at The All American Jamboree